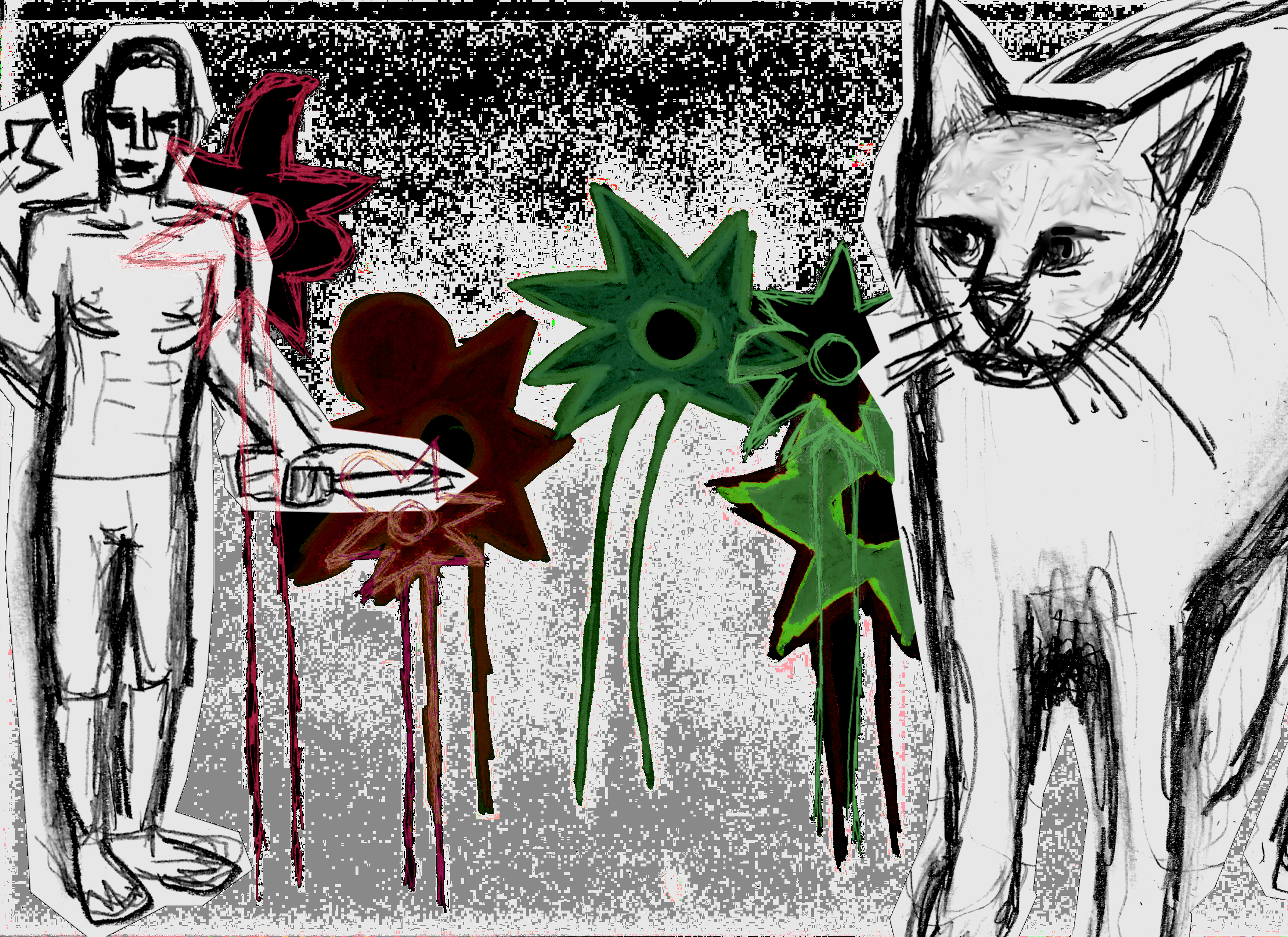 Totalliberation has a funny logic: you cling human ‘liberation’ to animal ‘liberation’. So you compare your problem to that of nonhumans. Yet again when you compare problems of nonhumans to humans, in the specifics, then this gets vehemently dismissed as being against humanrights.

I wonder if ‘liberation’ comes in degrees depending on what someone thinks would ‘liberate’ one/the other. Physically ‘liberation’ is the most important political action. Yet in the realm of discrimination, the term ‘liberation’ has a patronizing aspect about it … .

Suppression – and in the case of nonhumans specifically extreme objectification – cannot change facts about the targeted subjects, their own integrity. In terms of discrimination exerted by humans in societies, ‘defense’ and seeking justice, is seen kind of different than only as ‘liberation’ like what seems to be offered to Nonhumans and ‘Nature’ here. This is carrying the same old double standards with it … .

To deny that people, at any time, anywhere, can exert foul play and discrimination against all and any othter subjects, is a gross self-illusion, and sounds like there were some super good humans somehwere who had the right on their side in every case at any time, etc. Not realistic / helpful. Only a superficual-still-cover-up.