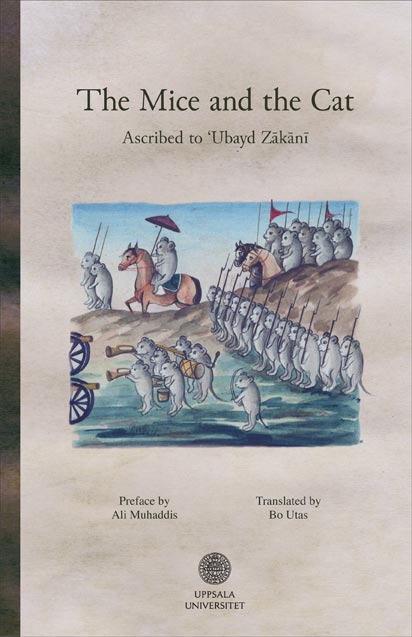 Speciesism and some form of aesthetics, they seem to inevitably go together, and this creates a major ethical problem. How do these two connect? Maybe because aesthetics can help to give an excuse to prolong a wrong stance that one is acting up to and is aware of doing so.

Aesthetics can also – instead of being a destructive act – be a part of a momentum that breaks the chain of self-deception that speciesism forms in a human. The ‘sense of aesthetics’ in a person depends on the drive behind their objectives.

Does the aesthetical understanding only has to rectify her actions, and thus just be a means to an end?

Or, is the sense of aesthetics really the sense of connecting to the outer real world that’s being perceived?

Check out these great tracks and their lyrics (below the vid’s) on my youtube channel:
Trial – Cycle of Cruelty
Anchor – It kills you to know

Everybody is individual in life or death. This is what I can see in the art of Rudimetary Peni singer Nick Blinko: http://www.deathrock.com/rudimentarypeni/main.html. I don’t fully understand why it’s such a “big deal” if someone has not studied arts, but is an artist. I know quiet a few people who have studied arts, but who make – what a surprise – extremely boring s***ing arts.

A thought-image that I relate with Nick Blinko’s art: The holocaust is the imposed death upon its victims, the totalitarian perpetrators like to use the symbol of the skull [1]. A world ruled with Angst and you are aware of that inner skeleton, that is part of your nativity. Each skeletal being is an individual being too.

To me Nick Blinko’s art seems like a journey into a gap between all kinds of possible definitions of death. Elias Canetti implied the “crowd of the dead” in his thesis about crowds and power.

That what lies like a marker of separation
between an imposed death,
and a form of might built on symbols of murder

[1] See in that context an info about a nazi skull symbol of the third reich and how it’s still in use: Info on ADL.org: http://www.adl.org/hate_symbols/neo-nazi_skull.asp 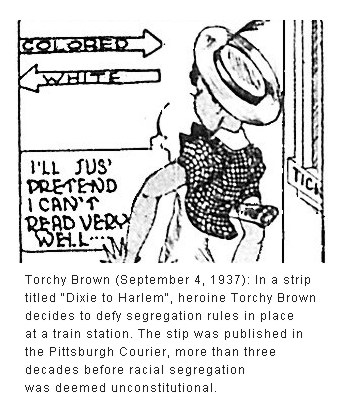 “Jackie Ormes’ cartoons often responded to events that were important to the black community, such as the brutal murder of 14-year-old Emmett Till in Mississippi. Till was killed in 1955 for allegedly whistling at a white woman.” From the Collection of Judie Miles.

Also you may wanna visit: “Pioneering Cartoonists of Color”: http://web.mac.com/tim_jackson/iWeb/Tim%20Jackson%20Cartoonist/Salute%20to%20Pioneering%20Cartoonists%20of%20Color.html

Here is an alternative link, but at another venue: http://www.alice-wonderland.net/bracketpress/EXHIBITIONS/liverpool.html

See works of Gee Vaucher on 96gillespie. I always admired her work (since I became a huge fan of the famous Crass in 1983 I guess). Gee’s ART is so critical, political and aesthetically highly expressive.

I believe her ‘Animal Rites’ works, convey something about the gap that exists in the whole human-towards-animals relation: People pull an anthropocentric “dress” over animals as much as over “nature”.

Gee Vaucher’s work as “the CRASS artist” put that what the CRASS lyrics and music expressed into a visual scheme. And one can’t really tell if it wasn’t even her arts that would give the very crucial impulses to the band. Her sleeve designs certainly left a stimulating impression on the onlooker. Vaucher’s CRASS related works created an atmosphere consisting of the same interesting fragmental pieces, that the sound collages added to the recordings. I am not sure who made these collages, maybe Vaucher too, maybe Libertine?

The sound collages together with the image-and-word-collages by Vaucher seemed to express an essence of a spirit which it still hard to grasp, and which I personally would put into a chain of associations … : London, the post WW2 Generations, an intellectualist mood that hadn’t anything to do anymore with either socialist leftism or right wing conservativism, a social system that could be told apart from that which this “system” would try to smother, society as a veil that can hide away an outer and an inner reality.

Crass, I believe, sought to set things into sharp contrast with each other. An own rebellion can become dependent only on yourself, when life becomes meaningful by stepping out of something that looks like a “home” but that in reality turns out to be an evasive scientific and philosophical miscalculation. The rebellion discovers a specific value of freedom, one has to be engaged for, fought or struggled for.

I could imagine a picture, in which the love for the inevitable combination of ‘a tame nature’ and the human desire for luxury (as a possesable paradise, dead, packed up in slices)  is critically explored. The earth as a possesable item? In equal or unequal shares, what difference would it make.